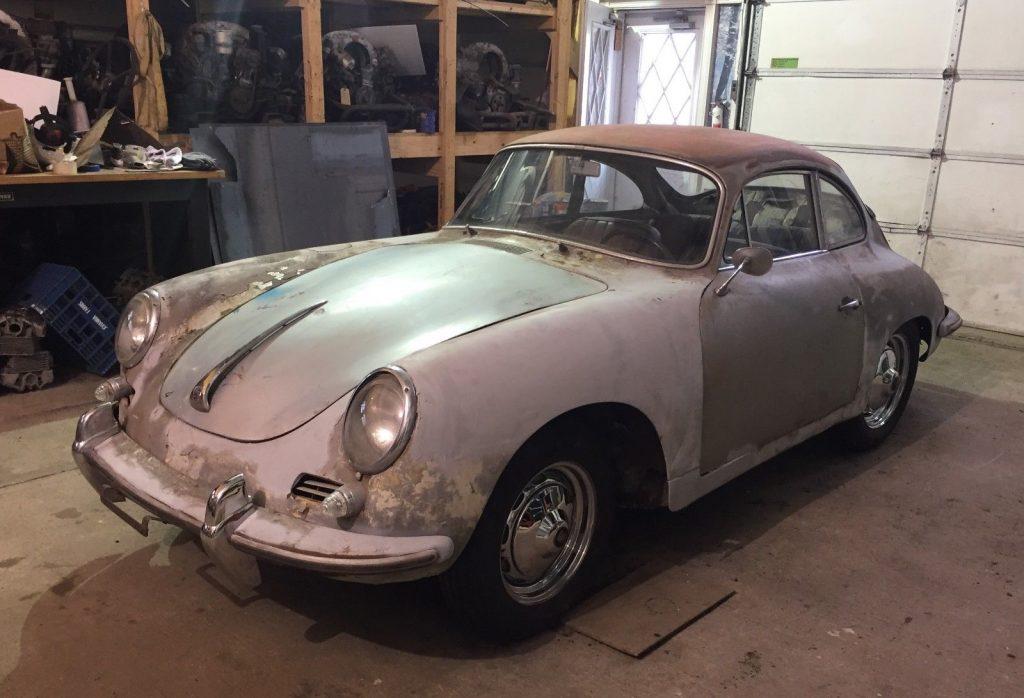 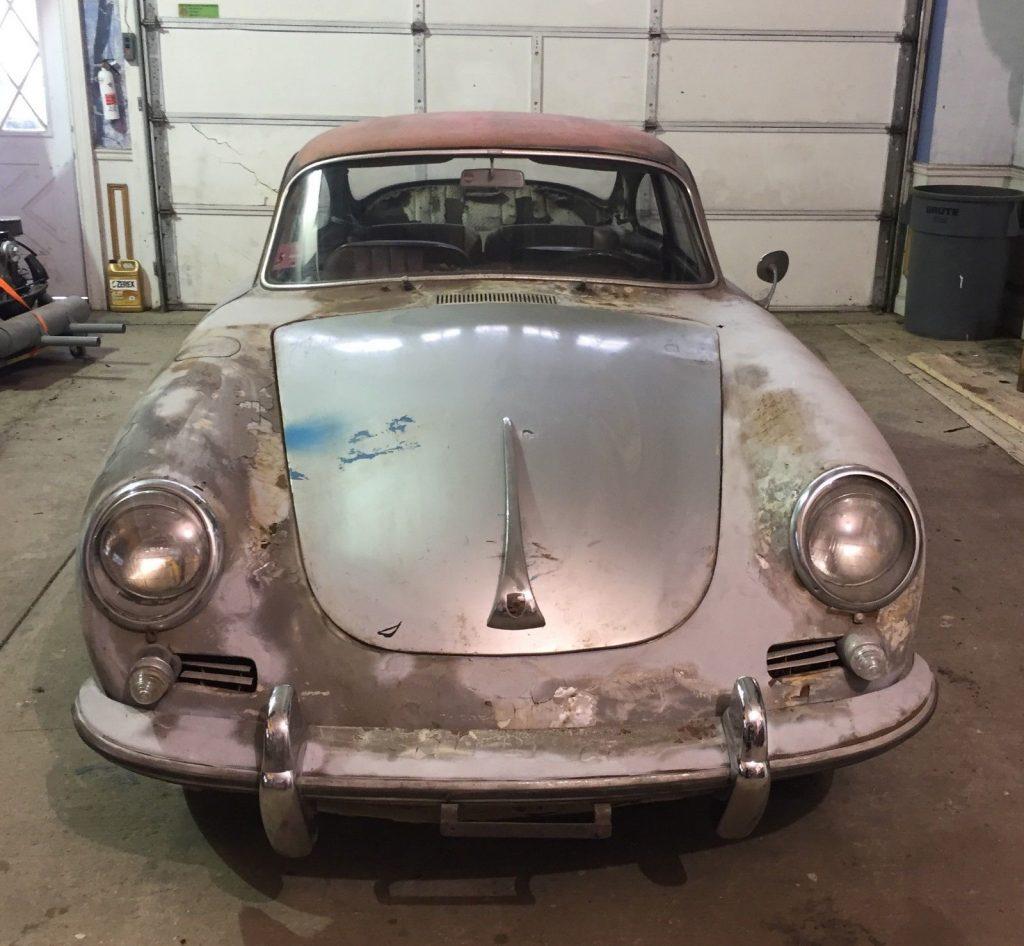 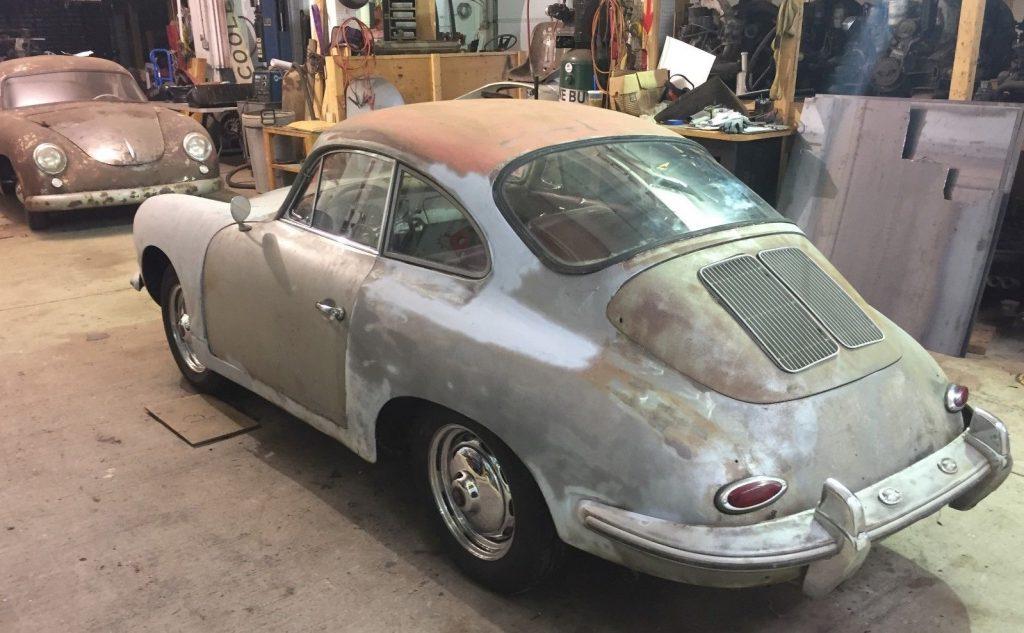 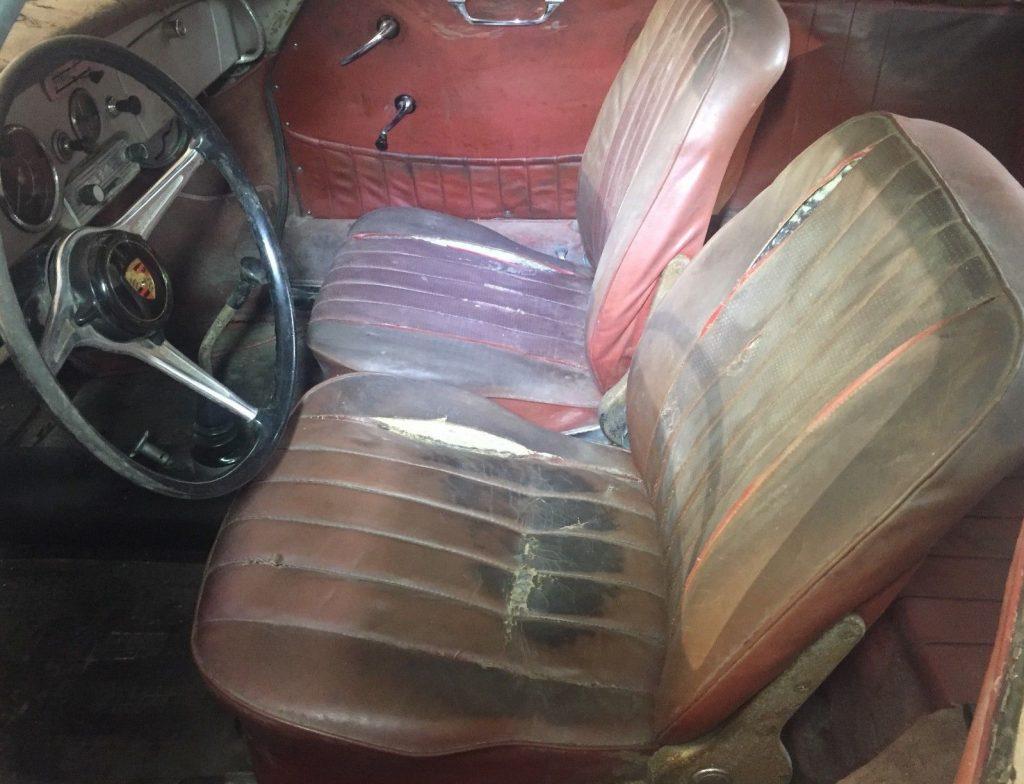 When this T6 S90 Coupe left the factory, it was dressed in iconic silver paint over red interior. Originally sold in Bologna Italy, this car is now in New York looking for somebody to finish its restoration. It currently has a new battery box, new left and right longitudinals and some new outer panel sections welded in. There’s lots of finishing work to be done. The floors were left in place and could probably be saved with some patching, but that’s a decision for the new owner. The original S90 motor was replaced with S90 motor 806862, but the car retains its original gearbox (#65387) and the Super 90 camber compensating bar.

When restored, this will be a striking silver over red example of one of the most sought after iterations of the 356, a Super 90 coupe. Don’t miss the chance to bring this iconic car back to the road.

Clear title and ready for export. 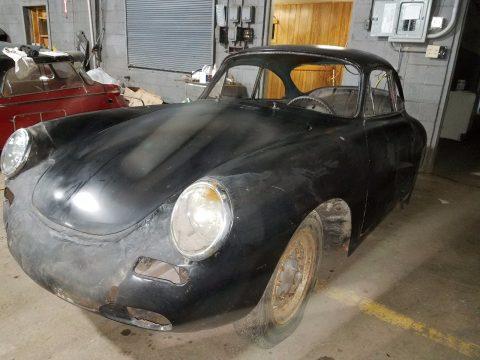 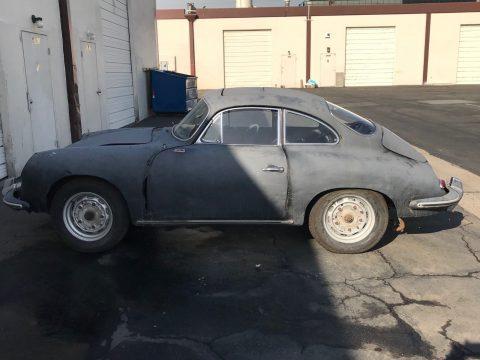 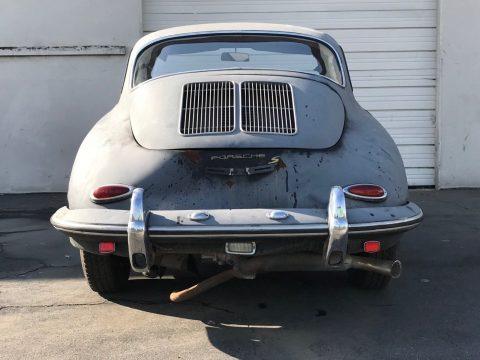