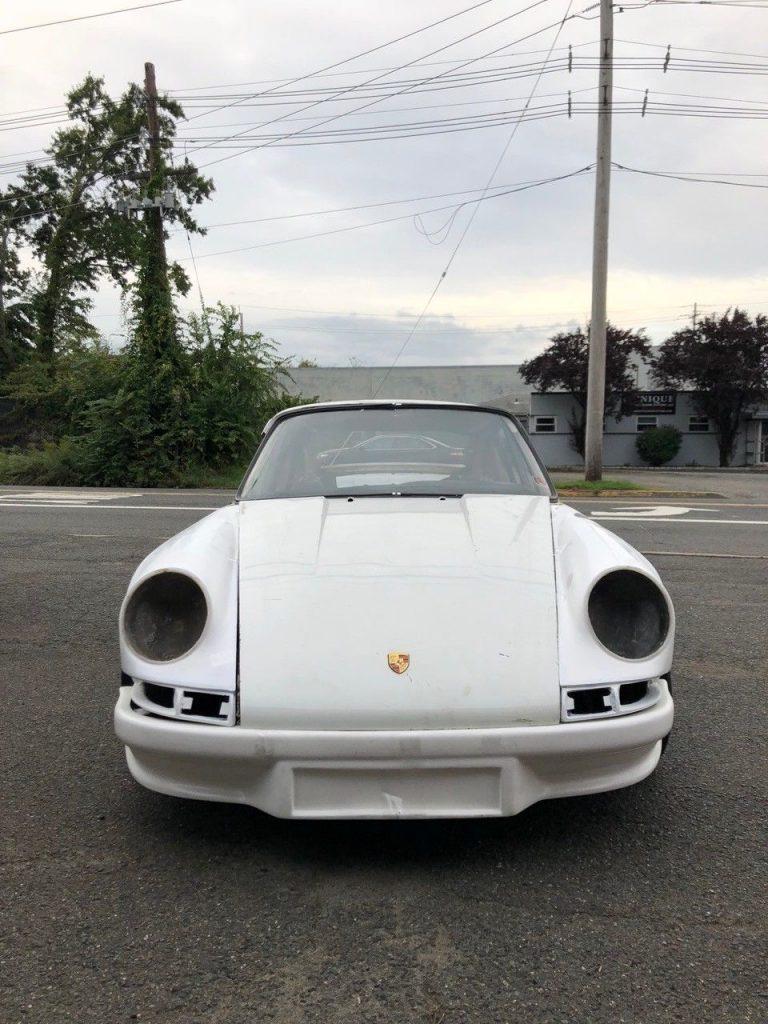 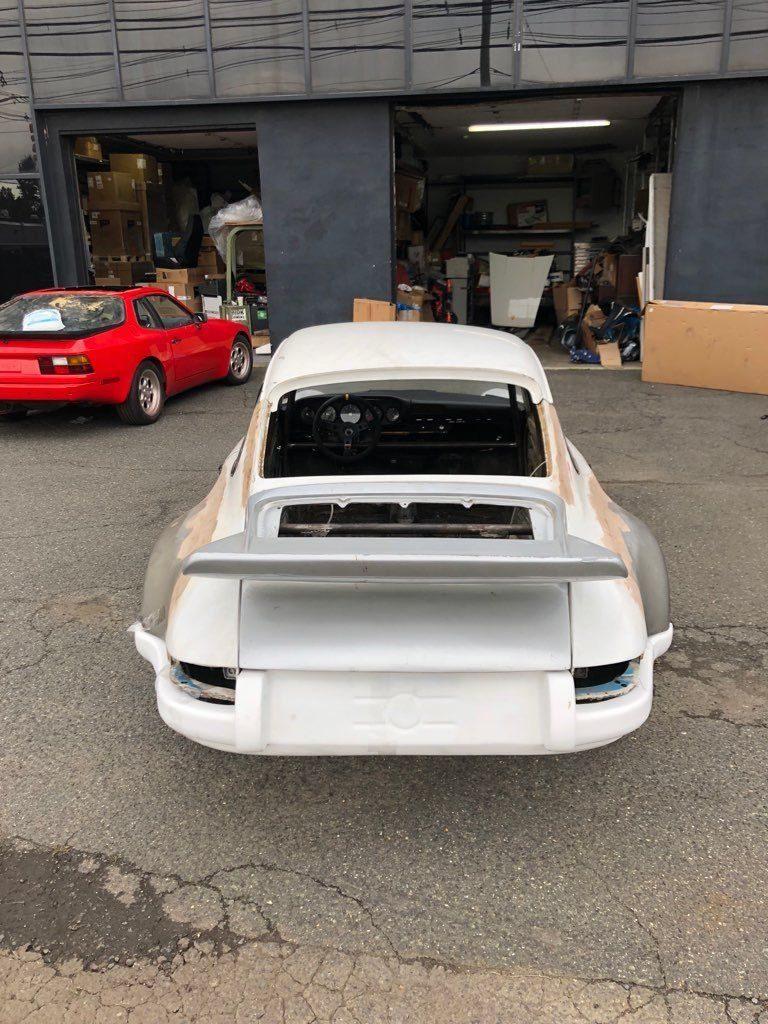 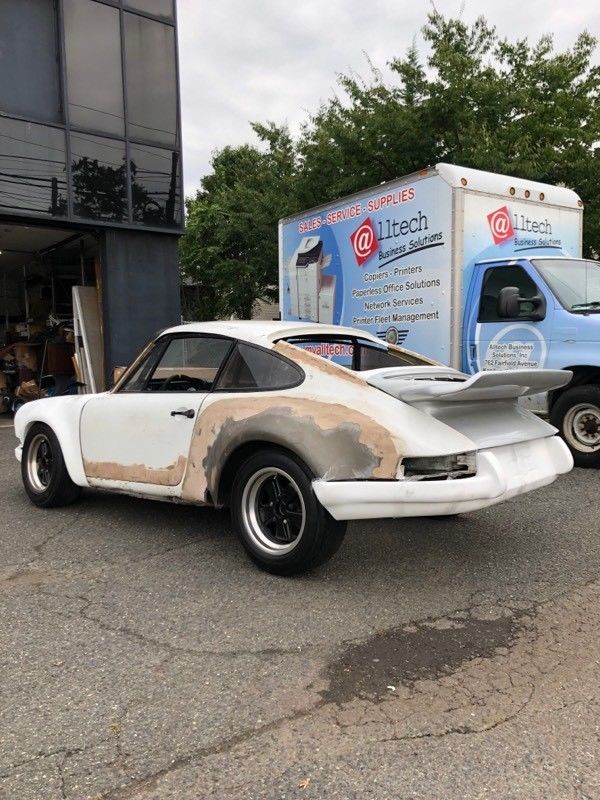 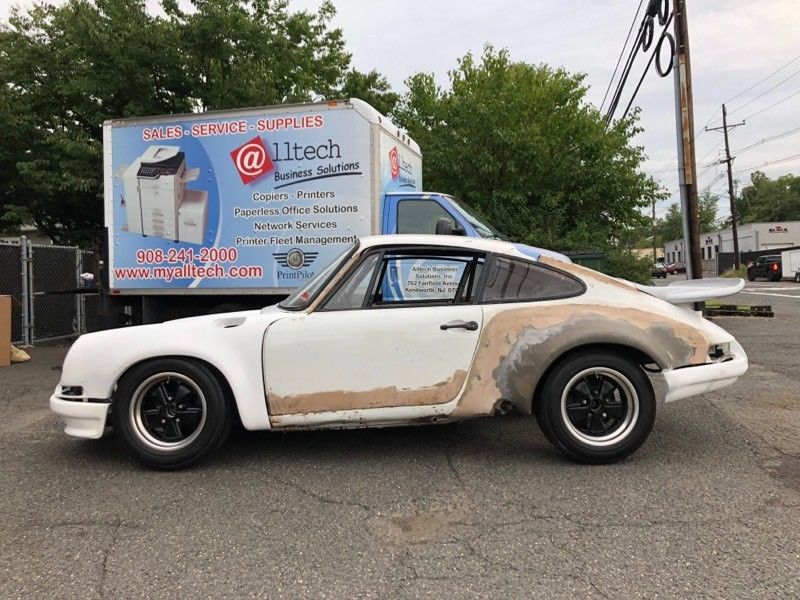 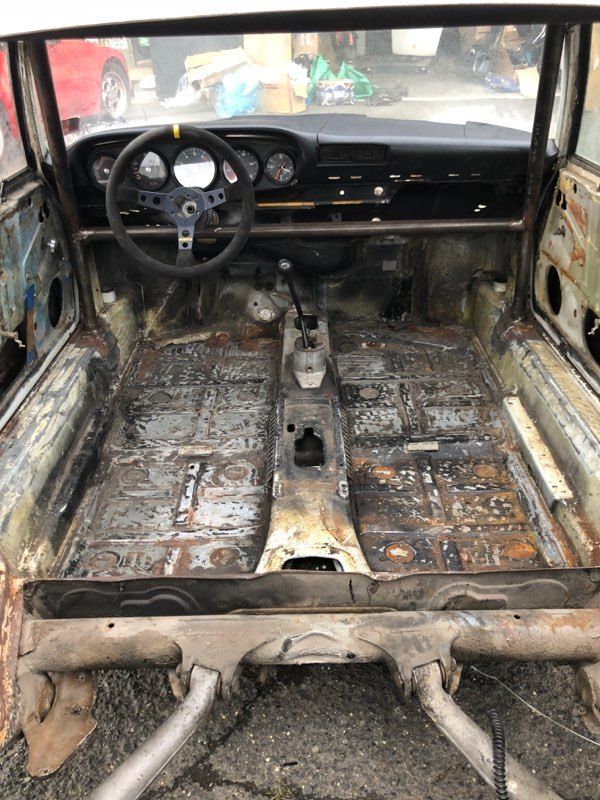 Here is an RSR race car or restoration project looking for new home. With the value of Porsche 911 resto-mods going through the roof, this 911 is a great foundation to jump in. This one includes parts that likely cost as much as the asking price.

This 911 and was said to have been in dry storage since the early 2000’s which appears to be true since the only rust detected other than light surface rust is the passenger side mounting wing which has small some holes in it. There is some bondo work on the door bottom as seen in the pics, so there may have been rust there as well.

The previous owner had the modifications seen in the pictures done including installation of steel rear RSR flares, cut the roof to install tube framing (unfinished), front camber boxes installed (unfinished) and began modifying the front panel to mount the oil cooler. 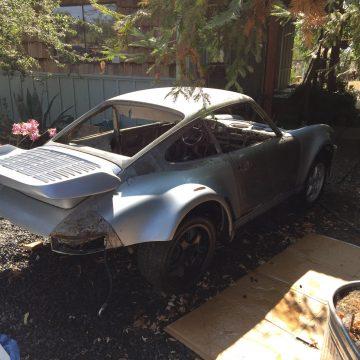 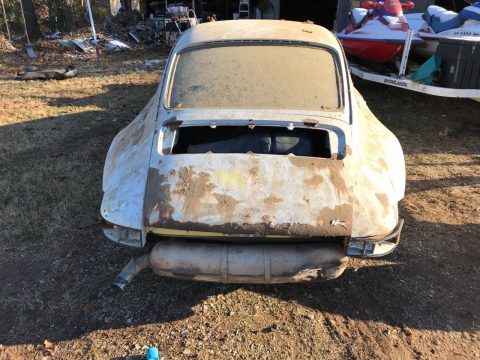 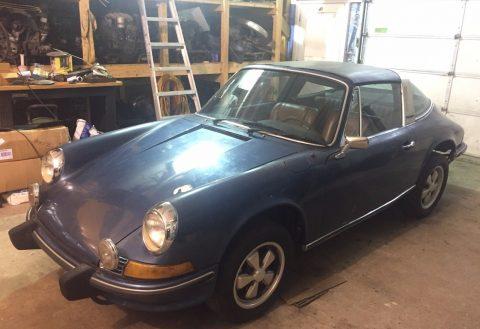